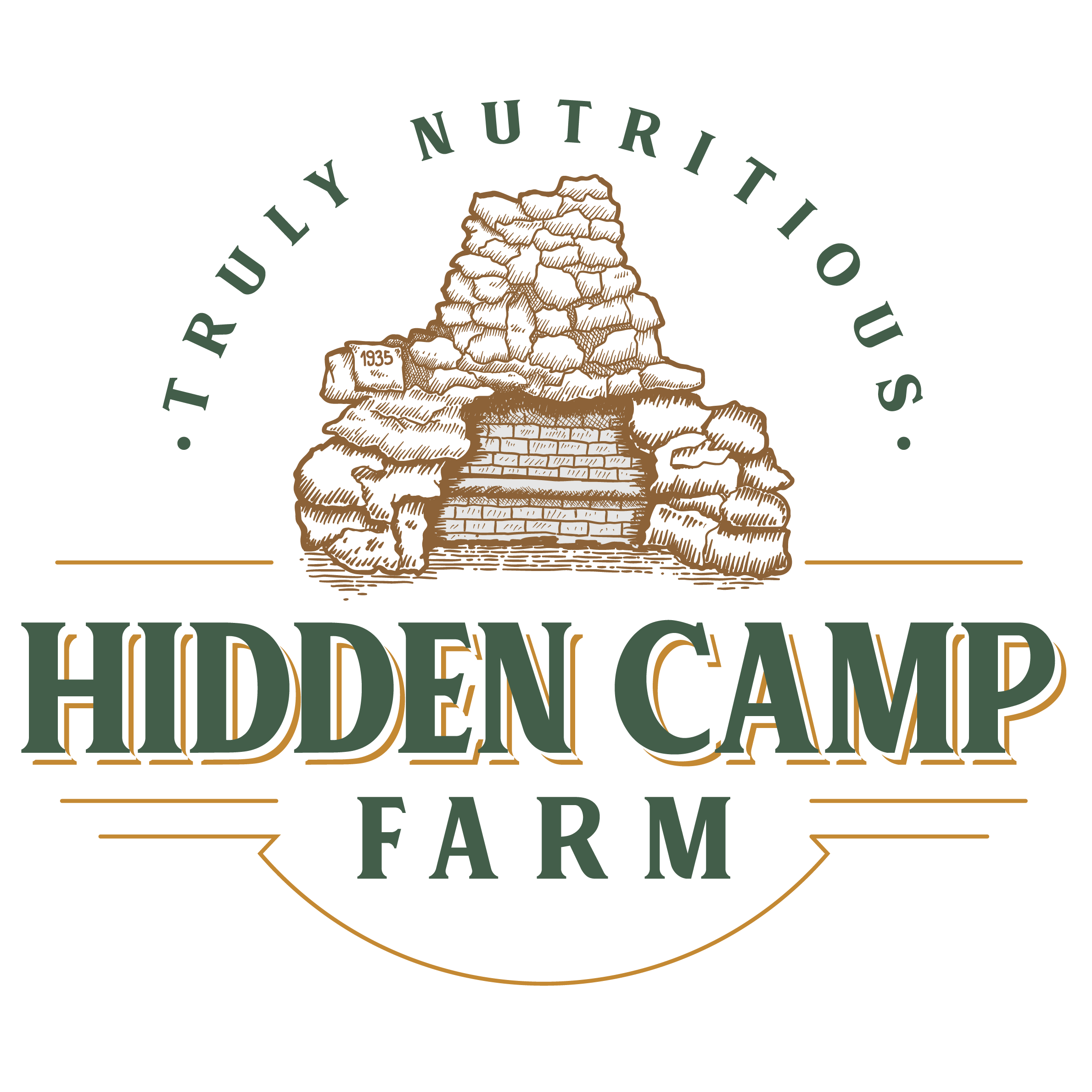 Food is medicine. Our healing starts in the soil. 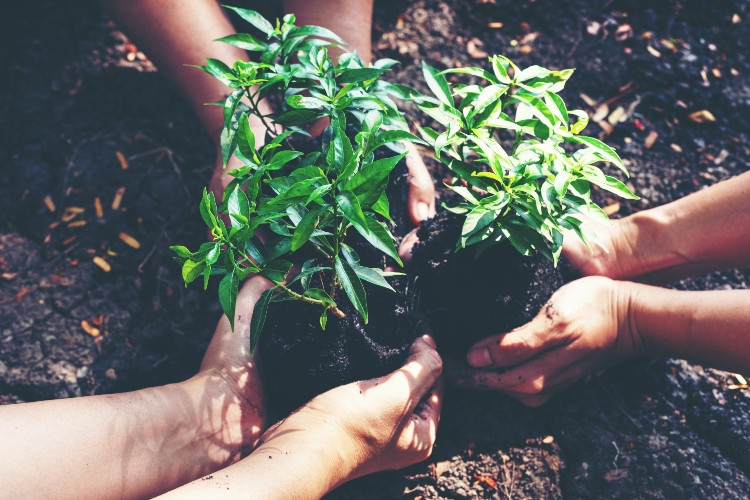 In the past I've heard the phrase "Food is Medicine". Recently I have been doing some reading on this trying to figure out how this actually works and what makes people say this.

I came across this article of a gentleman by the name of Jeff Tkach who writes how he experienced some tremendous health issues back in 2016. He said after trying several different conventional medical doctors and spending a large sum of money he found himself bedridden and unable to work.

I thought it was very interesting how, through this Tkach found that food can be used as medicine and thought I should share it with you. I wonder if you'll find it interesting as well?

Tkach goes on to say how he sought out a doctor who practiced something called functional medicine, which focuses on finding the root of whatever caused the breakdown in health. After doing lots of tests, it was discovered that he had chronic Lyme disease. The doctor explained that there was no medication that he could prescribe that was going to cure his sickness instantly (something we hear way too often from doctors). Through his work with this doctor Tkach had to look at his body as a whole system and came to realize that "food is medicine".

Food can be one of our greatest healers.

But the large, unsettling truth is that much of the food grown in our country is not the medicine it should, or used to be. Because of the terrible herbicides, chemicals etc. that the large conventional farmers dump on there land or products we are just getting sicker rather than healthier. And for others to have the same healing that Tkach was privileged to experience; we must first start with the soil.

Healthy soil is conducted by adding organic matter, rotating crops, zero chemical use and more. It contributes to soil nitrogen, phosphorus and sulfur. The end result of organic matter is humus, which is created after microorganisms break down the organic matter.

It is sad but true: way too many of us Americans will easily go for something cheaper and more convenient at the super market. I think there are so many marketing messages out there about manufacturers of cheap, convenient foods etc. that we have become disconnected and divorced from the agricultural process, where our food comes from, and how that food was produced. So much so that we honestly believe that a "carrot is a carrot", an "egg is an egg", and "milk is milk" no matter how it was grown.

I promise you that is not the case overall. There are still lots of small farmers in the U.S. like us who believe in regenerative farming and are not trying to inject the soil and animals with synthetic chemicals, antibiotics etc...

That means many people today are struggling with “hidden hunger”, they’re getting enough calories but not the vital nutrients necessary for their health. In other words, millions of Americans are now overfed and undernourished.

I wish more people would take a moment and think about where their food comes from and how that food was produced. Seeing is believing.

Whether through gardening, agriculture, or wellness, the fact remains that for many years it was hard to connect the source of our life-giving food supply with the massive grocery store chains our consumers are exposed to.

Two years ago, during the terrible time of covid-19 and with the quarantine, we saw grocery store shelves go bare. Global supply chains were disrupted, and we saw the frailties in those systems become exposed.

Suddenly, farm-to-consumer sales increased. Many new gardens were planted in the United States. Suddenly everyone wanted, needed to know exactly where their food was coming from, how it was produced, and how they were going to get it. Humans began to reconnect with themselves, each other, and the earth. We’ve begun to reconnect with the source of our health and vitality – agriculture.

The interest in and adoption of regenerative organic agriculture has been accelerated in the past 18 months in ways we never could imagine would happen this quickly. It just seems nothing is normal anymore, everything is changing.

A growing interest in regenerative and organic approaches to farming is beginning to increase. I have a feeling that some day we will not be able to live without small farmers who practice regenerative farming.

If you look back in history, any great healing or reconciliation (where there had once been division) began around a table. Food unites all of us.

Rural and urban communities must realize that when it comes to food and agriculture, we are linked. One cannot do without the other.

As the reawakening in our suburban and urban populations that was witnessed in 2020 is occurring, our consumers are waking up to the role food plays in human health, and so we are seeing a growing demand for organic food in the grocery store.

So lets start today and make the difference that we all want to see.

Never underestimate the power of a small group of people who want to make a difference; in fact, it is the only way to make a big difference.

Be the change you want to see in the world.

Wishing you the best in health!

Why we don't use sprays, chemicals, or any of that unhealthy stuff. It's bad! 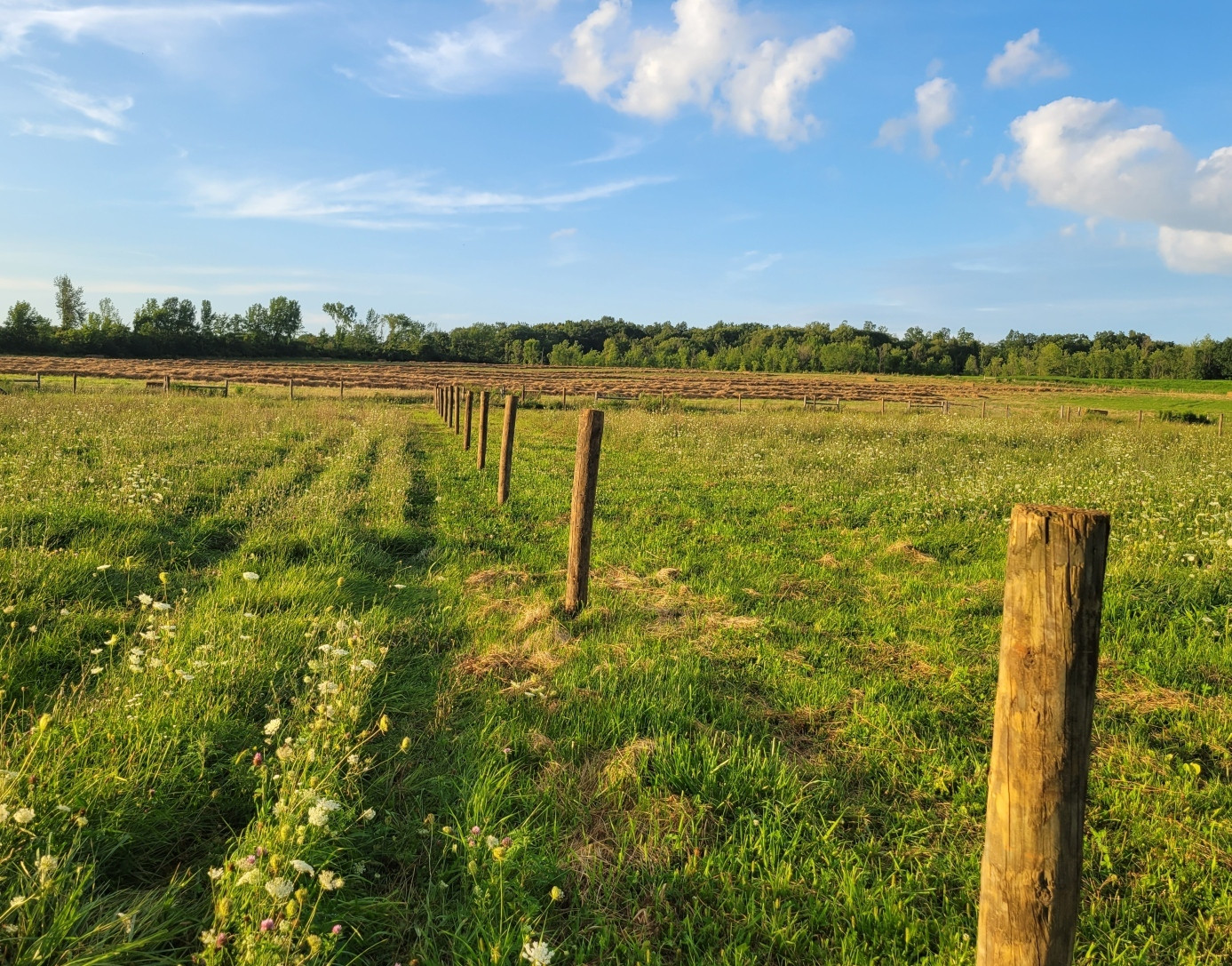 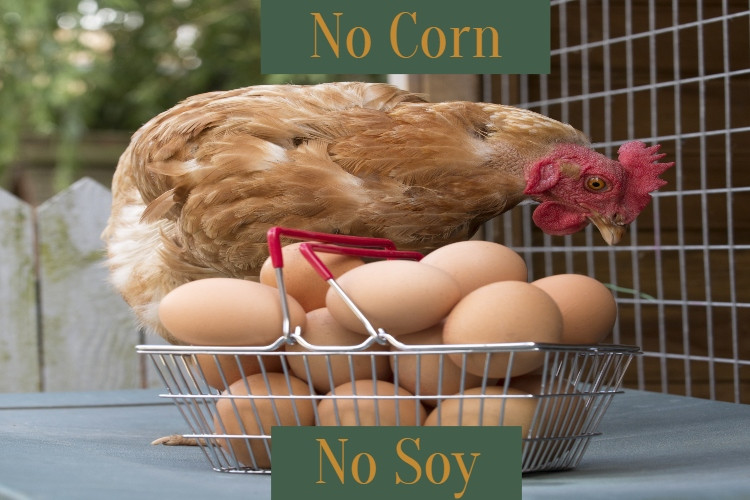 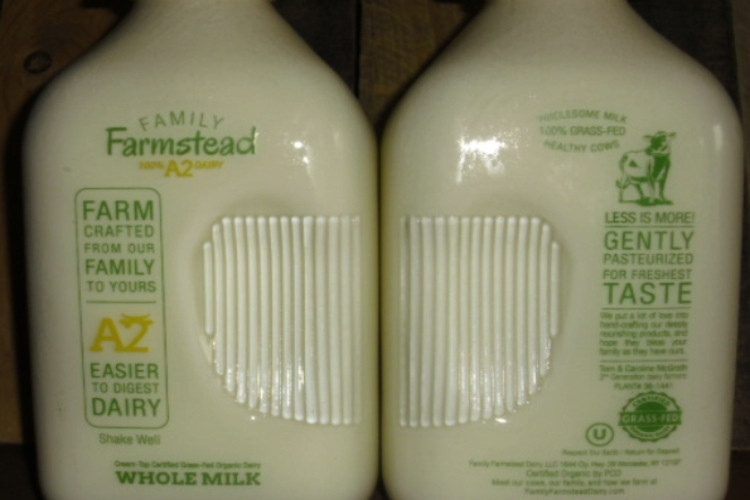 A value for you